The Dodge Charger is a powerful car, Harrow security vehicles build an armored version of this muscle car and design an armored dodge charger with protection level depending on the customer’s wants. It comes with different variants and offers engine power up to 3.6L V6, horsepower 292. Our armored dodge charger is used as police patrol vehicles, border security force patrol vehicles.

We are manufacturing the bulletproof dodge charger, assembling the flashlight for the police vehicle, run-flat tires, and replacing the glass with bulletproof glass. The suspension and braking system of the car is upgraded to heavy-duty for carrying the additional weight of the armoring. The armored dodge charger is available in armored protection levels CEN B4, B5, B6, and B7 and additional options can be added depending upon the demand of the customer.
Contact us for more information about building your own armored version of the dodge charger. 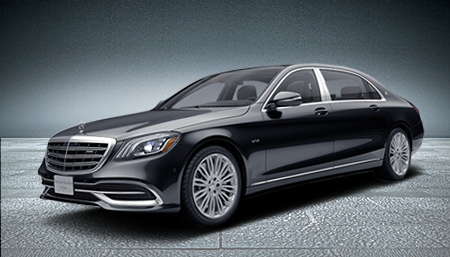 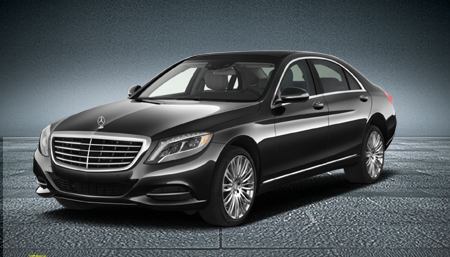