The Armored Toyota Hilux: Utility and protection in one package

The Armored Toyota Hilux 4X4 is a highly dependable vehicle for conquering urban roads as well as challenging off-road conditions. Built on the tested and proven design of the Hilux, our armored version offers the same level of mobility, durability, and reliability, with the added benefit of armouring. The modular design is ideal for private security companies and military purchasers who are looking for high level protection in a package that blends in easily. The armored Hilux features B6 level armouring according to the requirements of the European CEN 1522/23 and CEN 1063 standards. Opaque areas are armored to FB6 level and transparent areas to BR6 level.

High quality steel and glass armouring configurations are installed on all four sides of the passenger compartment, including the roof of the vehicle. This enables the Hilux to withstand 7.62 x 51mm M80 Nato Ball ammunition (U.S. NIJ level III, CEN level FB6/BR6) as well as 5.56 × 45mm SS109 ammunition (CEN level FB5/BR5 and FB6/BR6) at 0° incidence and 10m range according to CEN1063 and CEN1522 standards.

Opaque Areas of the armored Hilux:

The roof and all the opaque surfaces of the Hilux are capable of repelling weapons and ammunition of the following calibre fired at a 90-degree impact angle at a range of 10m per the above specifications:

Transparent Areas of the armored Hilux:

The transparent surfaces are reinforced with multiple layers and coated with polycarbonate material to withstand weapons and ammunition of the following calibre fired at a 90-degree impact angle according to the specifications above:

The floor of the Hilux is armored to withstand the following explosives:

Furthermore, the floor is armored to endure the blast of anti-personnel mines. On the other hand, the roof of the Hilux is enhanced to weather direct explosions from the following incendiaries:Roof (Enhanced Roof Protection) 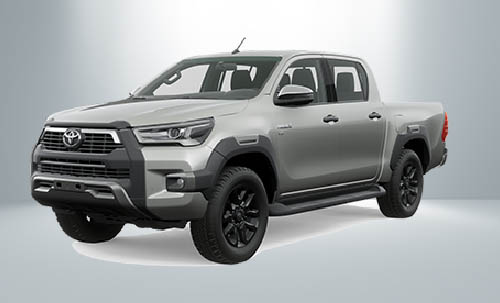 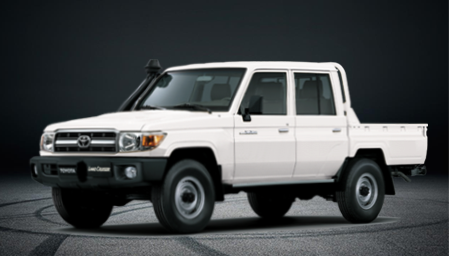 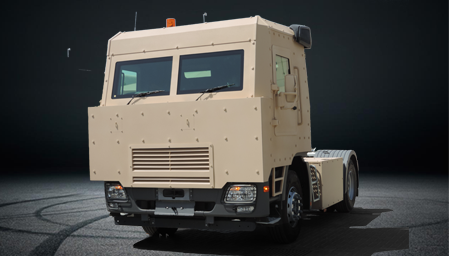