The Mercedes Maybach s600 offers top-of-the-line protection along with the latest advancements in luxury.it offers more performance and safety than most people in the world would ever need. But there are a select few who need more protection than crumple zones and a lot of airbags. They need to stop bombs and bullets. They need armor.The car’s body shell was reinforced with special steel while the windows are coated with polycarbonate on the inside to resist splintering, should they blow out in the event of an explosion.Harrow Security vehicle meeting the needs of the customers who desire prestigious vehicles without compromising safety, it achieves a CEN 1063 BR7 ballistic protection level.

High-quality bullet proof steel and glass reinforce all four sides of the passenger compartment, including the roof. The armouring is designed according to CEN1063 and CEN1522 to repel 7.62x51mm M80 Nato Ball ballistics (U.S. NIJ level III, CEN level FB6/BR6) and 5.56×45 SS109 ammunition (CEN level FB5/BR5 and FB6/BR6) at 0° angle of incidence, with a distance of 10 metres.

All opaque areas are reinforced to repel weapons and ammunition of the following calibre or less at a 90° impact angle.

Transparent Areas of the Maybach:

All transparent areas of the bulletproof Mercedes Maybach are reinforced with multiple layers and polycarbonate coat to repel weapons and ammunition of the following calibre or less at a 90° impact angle. 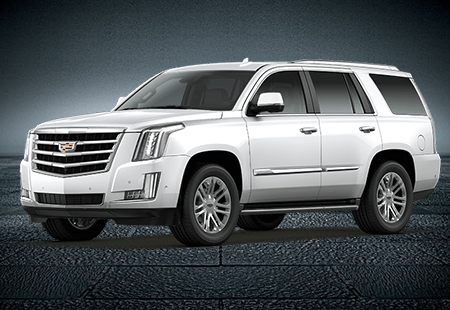 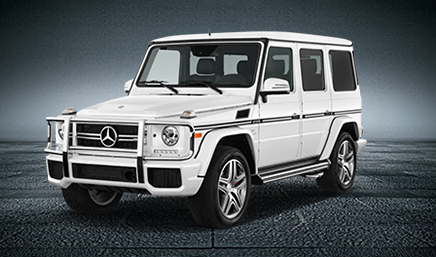 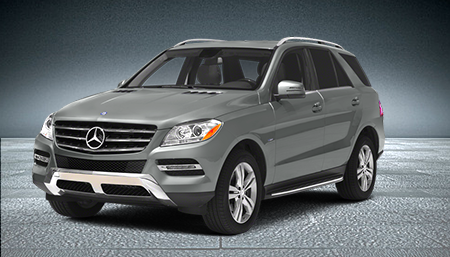 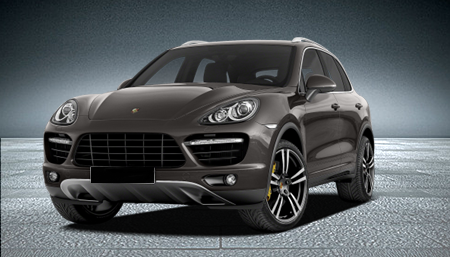 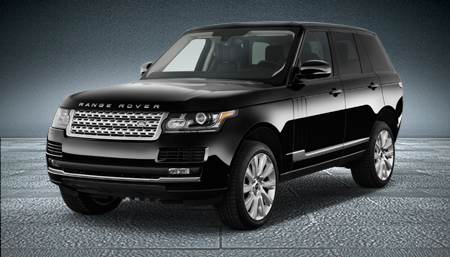