The IVECO cash in transit 6×4 truck has designed to carry large quantities of money or valuable across vast distances. Both the cabin and the passenger area are fully bulletproof protected and the truck has the ability to defend against any type of armored threat. the heavy-duty suspension, tire, and brake system installed in the truck allow you to travel any terrain. the run-flat system maintains the mobility of the vehicle during complete tire failure and it will help passengers for escaping quickly as possible during complete tire failure.

The truck will also accommodate security persons. the additional custom change can be made as per customer requirements such as changing color or adding the gun port or additional equipment The surveillance cameras are installed outside and inside the cabin to record the movement of the truck. 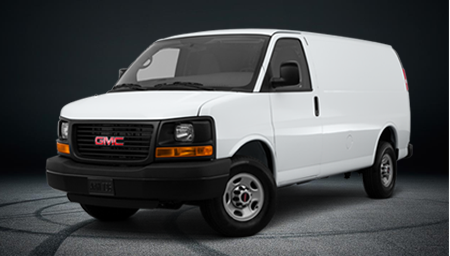 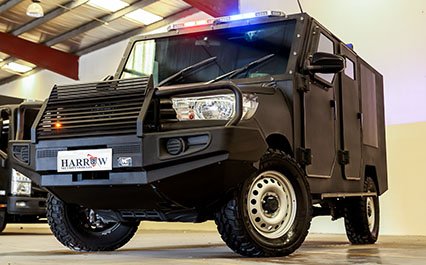