Tygor is a Toyota Land Cruiser 79 chassis-based armored personnel carrier (APC). Tygor was designed for military purposes to carry personnel and multipurpose weapon systems on the mission. The APC’s front segment provides a driving compartment, which carries a driver and commanding officer of the APC. The troop compartment can accommodate up to 8 persons. It ensures the troop’s safety with its ultimate design, light-weighted high-quality armor plating, and reinforced transparent areas. This provides the highest level of security from all military-grade threats like gun attacks, shelling, and blasting. As per the client’s requirement turret option with 360-degree protection can be added. 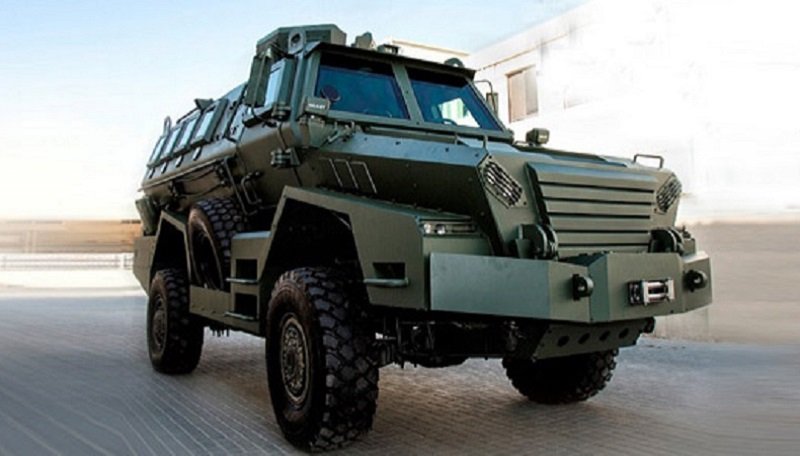 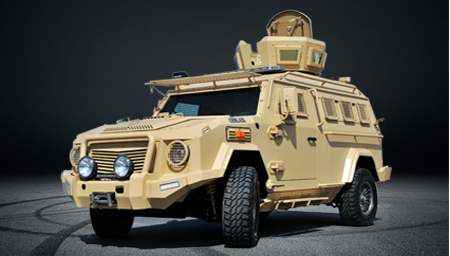